True Israel Under Christ the King of kings and Lord of lords!
Admin
Uncategorized
Spread the love
We cannot be quiet. Being silent implies consent, and it will only grow. God also warned us that there is a sin of inaction. The peaceful solutions are noted in this article. We are working together with the “Priory of Salem, Peace Institute” on the solutions indicated in this article. We hope to reverse these very dangerous trends and bring some sense of sobriety and normalcy to the public. Some of that requires tolerance for Christianity in it’s fullness to be that holy/separate people. It also includes promoting the liberty for others who do not wish to be Christian to have their freedom and independence to be apart from us. We however, pray like Moses did, that we may have the true liberty and freedom to come out of Egypt, in order to worship the God of Israel.
City after city is falling into the pornography parade traps for the young school children.
This weekend in Oklahoma City, which was a very conservative school district, has now announced their elementary school students will march with the nude pornographic parade. They are coming complete with the city school buses, and children walking along side it, carrying these extreme absolutist anti-Christian flags.
More info about this one:
http://www.news9.com/story/35719960/okcps-to-participate-in-okc-pride-week-2017
Numerous children will be shocked, as always, and some becoming more numbed to the numerous sexual acts that will be done in their faces.

All over America these “pride month” celebrations are hijacked by activist school board leaders to force the children to see various deviant sexual practices. Within the parades it’s almost all disgusting sexual gestures, nudity and pornography.
The forced pornographic/nude parades are largely swept under the mat right now.
The San Francisco School district boasts in sponsoring about a hundred “gay PRIDE events” for K-12th graders every year as a mandatory for safety education for students. See their site: http://www.healthiersf.org/LGBTQ/ . It includes full teaching of how the students can regularly participate in “drag queen” cross-dressing events for the Middle school children (and other exceptions for younger).
The reason the pornographic parades are mandatory (partially unofficial) and so wide-spread is  parents cannot opt-out their children from any gender identity indoctrination whatsoever. It also doesn’t matter what the age group is. LGBTQ Kindergartner books are part of California’s public school mandatory propaganda since Pervert Schwartzenegger. The only type of education that can be opted-out of is traditional sex based teachings. Now from 2016, it’s mandatory that by the age of twelve that all students recieve indoctrination of gender identity and other homosexual acts. This portion of the sexual training can never be opted-out of.
This is a forced ideology to BE PROUD of very specific criminal injurious actions against Christians, OR ELSE suffer punishment! In some Obama Regime schools its becoming mandatory that the children attend nude and pornographic parades where extreme sins (and what was classified as FELONY crimes 10 years ago) are now something all are told we MUST be proud of OR ELSE face assaults and injuries inflicted by truly illegal acts of the demonic possessed. Their criminal actions against the church should be cataloged so it’s clear that they can be brought to justice. Intolerance for Christian beliefs and an absolutist dictatorship ideology seems to be the ONE and only side of the story that is allowed to be discussed in these Obama Regime schools. We still will try to lead by example though. For the rest of us, we don’t claim to attack just one kind of sins but ALL SINS EQUALLY. We know we must be ashamed of ALL our sins, not just some of them, OR ELSE we cannot take of ANY of the Sacraments. This is established law in every church of the whole world for all time! Those who don’t want to hear it or receive our words that would help them clean themselves from these sins, Jesus said we must make a testimony against them that their city will be punished worse than sodom and gommorah, and shake the dust of that city off of our feet. All this absolutist dictatorship FORCE and Flags won’t change it for a true believer. We know our rights under the law, and wait for God to come and be our judge when they try to strike at us! May Christ come and reign over us! We welcome Him very soon! : ) ***JOIN US FOR CHURCH every Saturday LIVE on Facebook at 3PM CET. More info about our services at www.OrthodoxChurch.nl 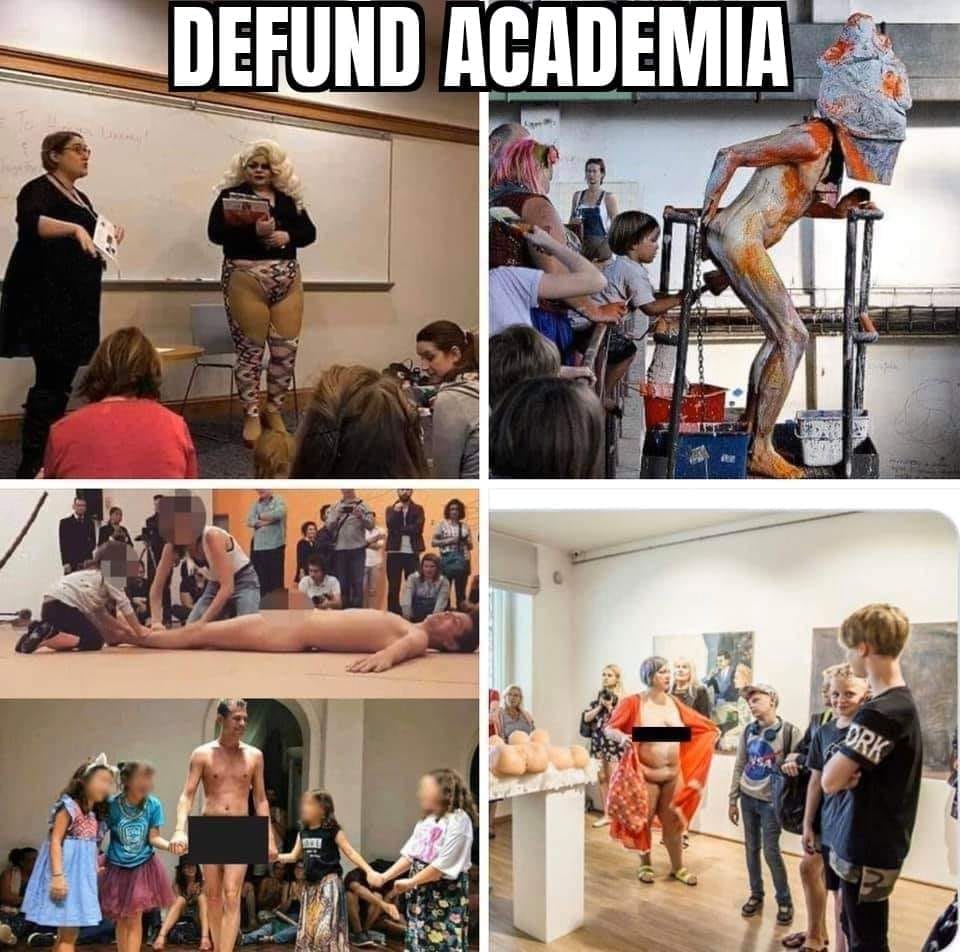