A short discussion from the House of Wolfenbuttel-Brunswick on the true Imperial of the House successors of the lawful senior branch of Romanov-Brunswick. An obligatory dignity through God’s Grace in Christ, to be a matter of inner house arbitration. 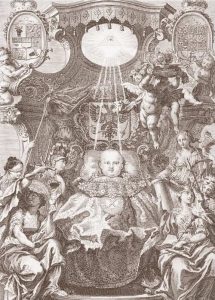 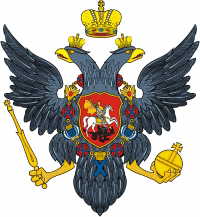