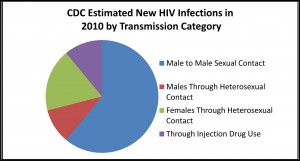 The Russian Bolshevist Communists knew it would only take 15 years to conquer America. This happened in the 1960’s at the start of their communist fake hippie revolution, where nearly everyone participated with a celebratory heart against Christianity, in full scale rebellion in attempts to destroy the very fabric of our Christian civilization. As a […]