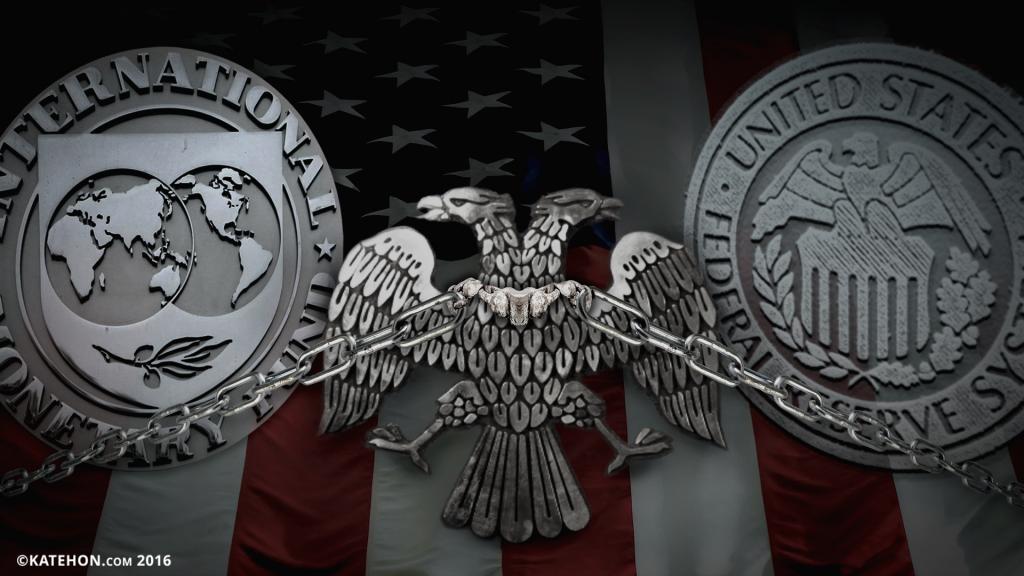 Article copied for information only, for speculative analysis, to know the thoughts going around: PURGING RUSSIA FROM THE EVIL ROTHSCHILD MONEY CHANGERS Alexander Azadgan “War is the continuation of politics by other means.”  Carl von Clausewitz (Prussian general and military theorist) We can further deduce from the above Von Clausewitz quote that politics is a […]