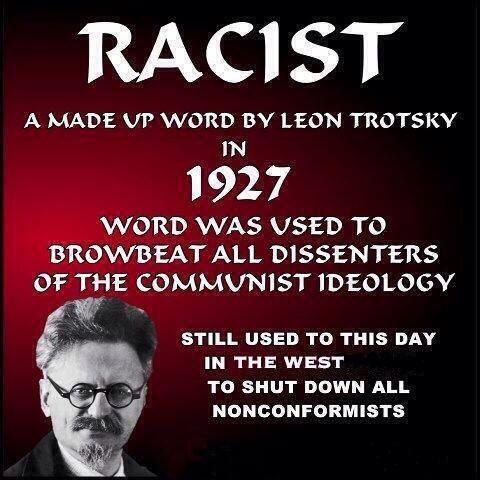 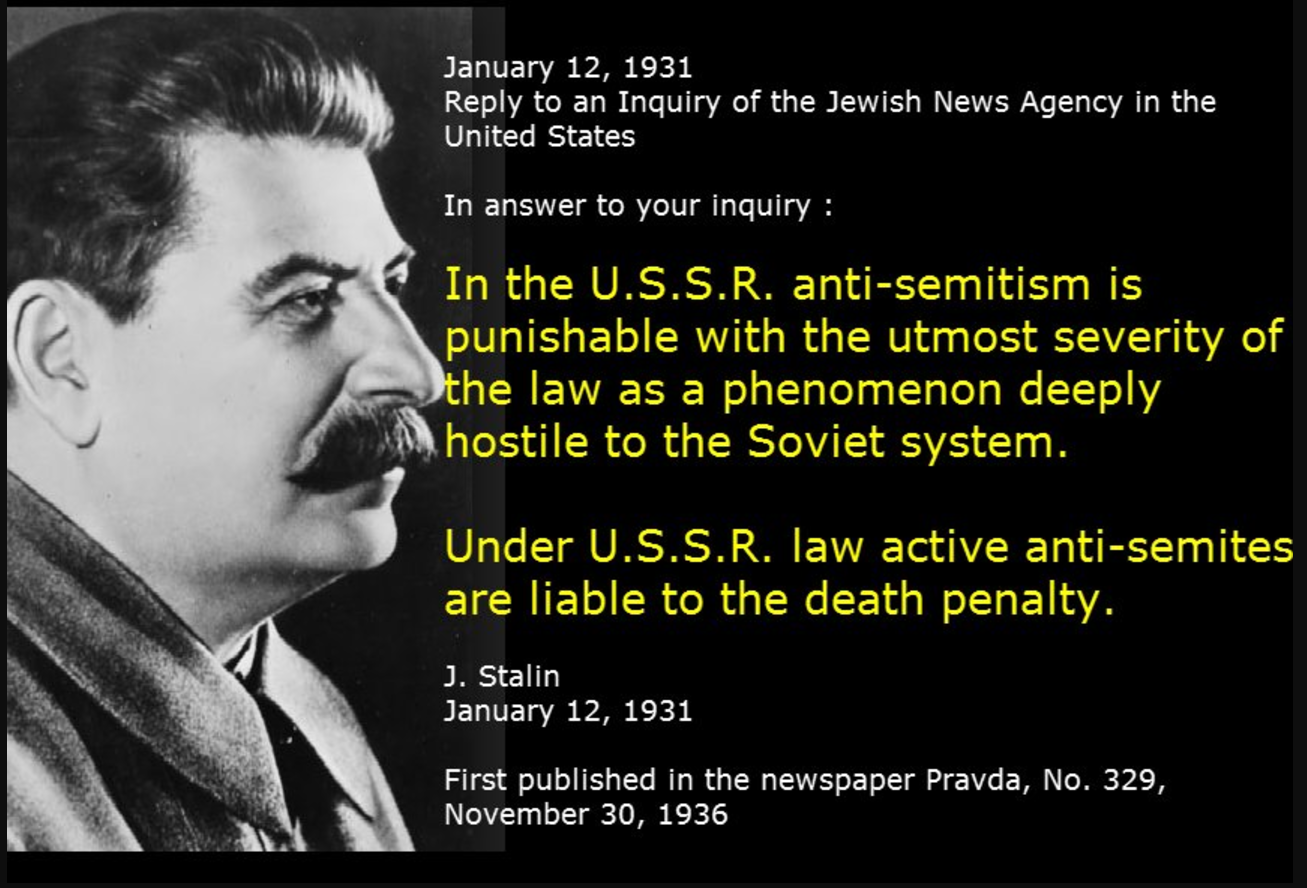 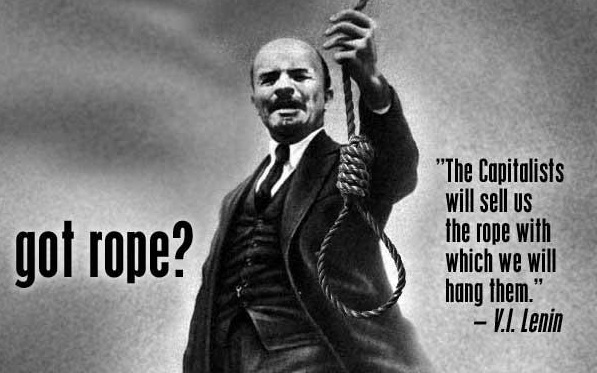 These are exactly when God commanded the most important services, and the Israelites obeyed throughout their generations. (Neem contact op for in-depth listings or see the liturgical home devotions by Cosin)
We use the English Orthodox Liturgy (Book of Common Prayer). Please put to use at least some of the daily canonical hours of prayer at least in your home prayer closet. One great guide is the Hours of Prayer Collection of Private Devotions by Cosin.