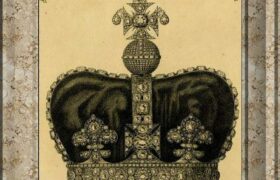 In Germany / Europe the several compacts / agreements of states to mutually protect other states sovereignty was always strong. These came under several forms, and one that stayed the longest was called “the Holy Roman Empire of the German Nation”. There were many other names for these loosely Confederated Monarchies who did well to […] 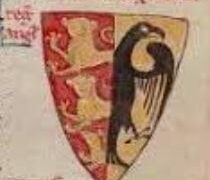