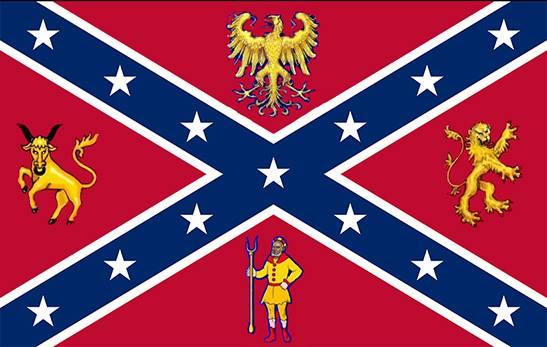 America’s first constitution declared our government is a perpetual Divinely instituted Theocracy under Jesus Christ the King for His Kingdom to be advanced on earth. In this article I will prove it to you it is still in force as legally binding, and is the legal foundation of our government’s legitimacy today. This constitution defining […] 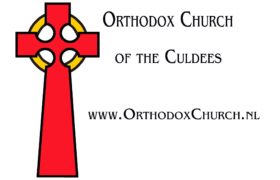 The subject of Celtic Church itself is a vast area of interest around the world. Tens of thousands of inspiring articles and pages circulate on the internet just as it relates to the Celtic Church. Many of these are on our website www.st-andrewsocc.org The earliest Christian priests of the Celtic lands are called Culdees. So […]

Many have read about the Orthodox history, and our Culdee roots preserved through Orthodox Bishops both in England, within Visigothic, Waldensian, Ostrogothic and other branches who refused to join with Rome. Officially King Harold was known as the last Orthodox King of England. Sabbath was the central theme for the Orthodox of England. The refusal […]

America’s first constitution declared that our government is a perpetual Divine Theocracy under Jesus Christ the King, joined together for one aim, for the advancement of His Kingdom on earth. In this article I will prove it to you it is still in force as legally binding, and is the legal foundation of our government’s […]

Statement of His Eminence Rev. Dr. Stephen M.K. Brunswick One of my titles is a “Son of the Elite Guard of President Davis”, who continued in his service long after the war. My G.G. Grandfather served in the 62nd Tennessee Mounted Infantry. They not only served in Mississippi, Tennessee, West Virginia, Maryland and Virginia. They […]