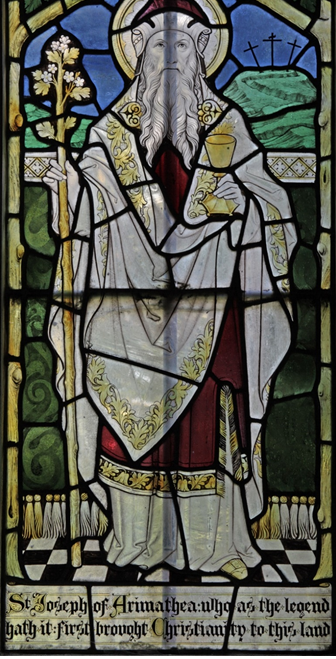 The Apostolic heritage of the Bishops of Britain before submission to Canterbury and continuing afterwards. Our lines of Apostolic succession are traced in these lines also. As taken from the genealogies of Welsh Saints and further corroborated. In these we see that the family of Britain’s First Century rulers, and their descendants had formed a large part of Britain’s Priesthood. Levitical lines from St Joseph (and the earlier Irish from Jeremiah the Prophet and Baruch who relocated to Ireland) were also satisfied in the ancient annals referenced. St Joseph was not only holding the rights to the throne of Jerusalem but also of the Temple.